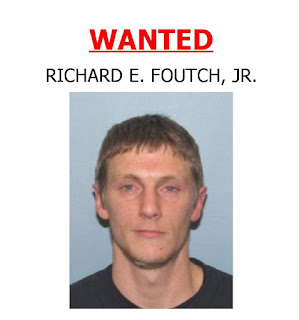 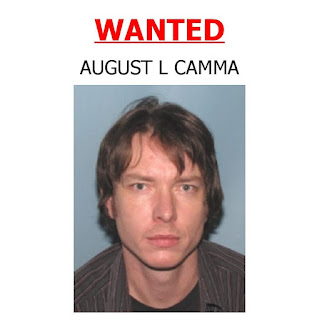 Anyone with information on their whereabouts is urged to call the Licking County Crime Stoppers at 740-349-6888 or 1-888-488-9058. A special coding system protects the identity of the caller but allows for the reward to be issued at a later time.


Crime Stoppers also takes calls from persons with information about any felony. Information leading to the arrest and indictment of a felony suspect could qualify the caller for a reward as determined by the Crime Stoppers’ Board. Crime Stoppers is a non-profit organization. Reward money comes from private individuals, businesses, and foundations that see Crime Stoppers as an integral tool in the community’s fight against crime. Tax-deductible donations can be sent to: Licking County Crime Stoppers, Inc., P.O. Box 304, Newark, OH 43058-0304.
Posted by PHIL FRYE, "The Real Estate Guy" at 9:23 PM No comments: