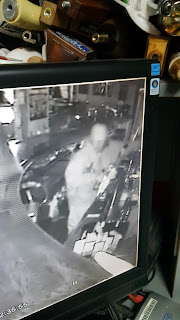 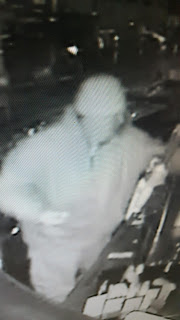 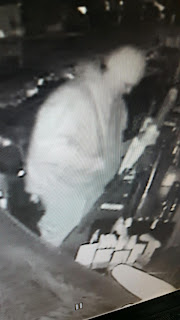 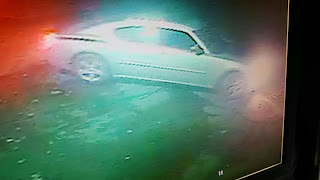 Licking County Crime Stoppers is offering up to a $1,000 reward for anyone with information leading to an arrest in a burglary at a business in Jacksontown. The Licking County Sheriff’s Office reports, on Fri., Nov. 30, 2018 at around 2:30 a.m. a white male broke into Crossroads Bar on the 6800 block of National Rd. and stole cash and liquor.

The suspect was wearing a black hoodie, blue jeans, and a winter hat. He was driving what authorities described as a silver Dodge Charger with a sunroof and a possible black stripe.