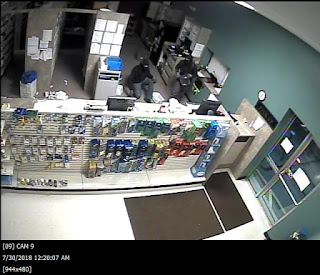 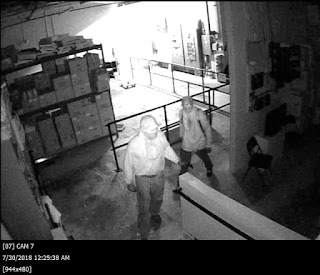 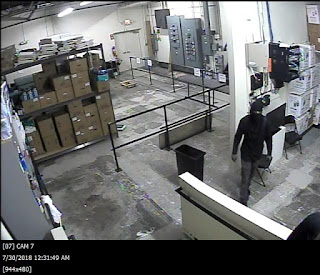 Licking County Crime Stoppers is offering up to a $1,000 reward for anyone with information leading to an arrest in a burglary at a pharmacy in Newark.  The Newark Division of Police reports, during the overnight hours on Monday, July 30, two men entered the Arensberg Pharmacy, at 1650 West Church Street, and stole multiple items, including prescription medication. The suspects are believed to be white males, dressed in dark hoodies, dark jeans, and black shoes.

Crime Stoppers also takes calls from persons with information about any felony. Information leading to the arrest and indictment of a felony suspect could qualify the caller for a reward as determined by the Crime Stoppers’ Board. Crime Stoppers is a non-profit organization. Reward money comes from private individuals, businesses, and foundations that see Crime Stoppers as an integral tool in the community’s fight against crime. Tax-deductible donations can be sent to: Licking County Crime Stoppers, Inc., P.O. Box 304, Newark, OH 43058-0304.
Posted by PHIL FRYE, "The Real Estate Guy" at 10:55 PM No comments: